The Cuckoo Club is definitely one of the London’s nightspots that attracts the A-list party goers, as well as celebrities. The nightclub has an impressive rock-chic interior that create an awesome atmosphere for a night out.

Cuckoo Club is an exclusive members-only nightclub that has been awarded as The Best New Club at the London Club and Bar Awards. Feel free to contact Club Bookers and we will manage a Cuckoo Club guestlist and table reservation for you and your friends.

Cuckoo Club has a capacity of 300 guests and is divided into two floors, one offering a relaxed and chilled out vibe while enjoying a mouthwatering meal, and the other offering a more exciting night where you can dance the night away.

The Cuckoo Club guestlist is definitely one of the London’s nightspots and that attracts the fashionable party goers, as well as celebrities. If you are looking for a great party, get all dressed up and head down to Cuckoo Club Mayfair. The music in Cuckoo Club is mostly House, Trance Rock-Chick but music style depends on which night you go. Furthermore, live music acts can be found in here.

The nightclub has an impressive rock-chic interior that is rich of mirrors, flashing LED lights, flowing maroon silk curtains, mahogany and plush velvet with hot pink dance floor. All these create an awesome atmosphere for a night out.

Cuckoo Club dress code is smart casual and dress to impress. Sneakers are not allowed. The club management has the right to refuse entry.

You want to experience the ultimate VIP night out?

Check our weekly updated party picture gallery and share these with your friends. 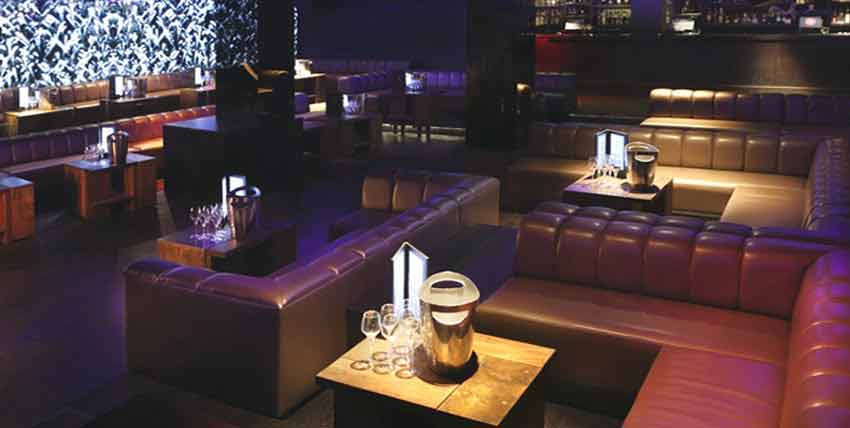 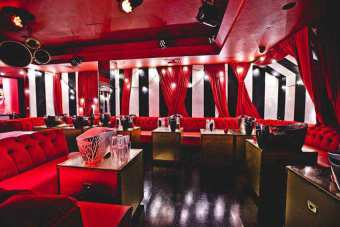 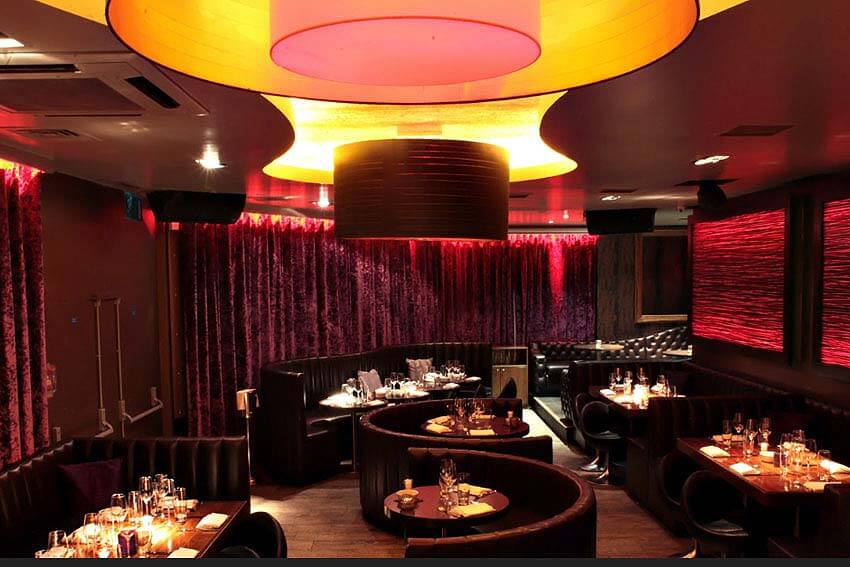