Let’s face it, a party without alcohol is not a party at all! The wine, the beer, the liquor and the cocktails definitely bring the fun side out of everybody. So just in case you are wondering what cocktail to order the next time you go on a bar or club, here are the top 10 best selling cocktails in the world in 2016 according to Business Insider. 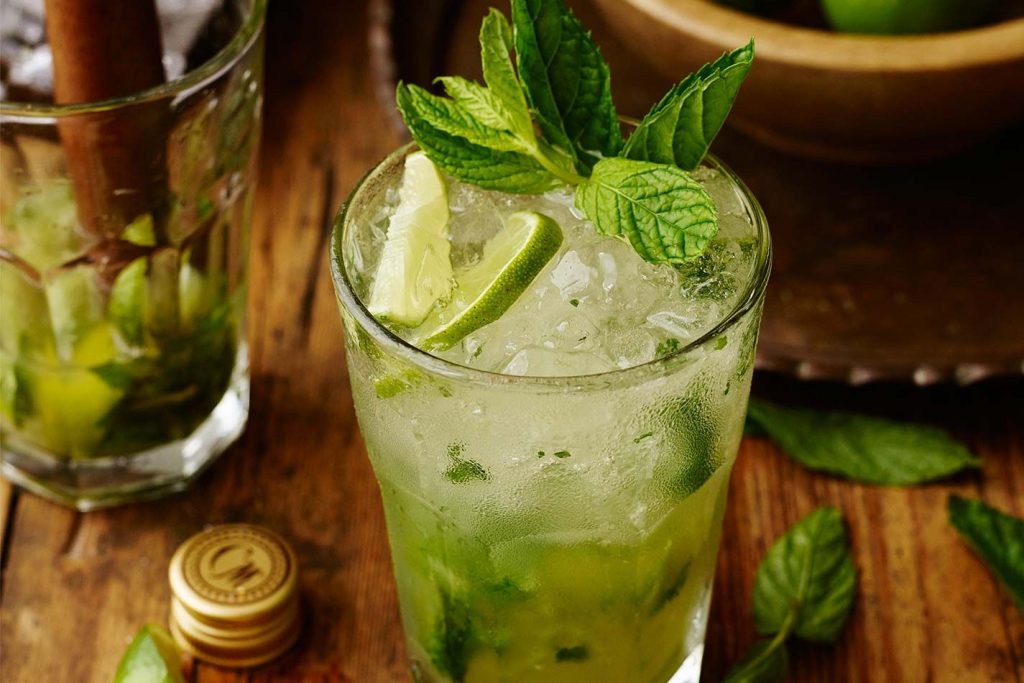 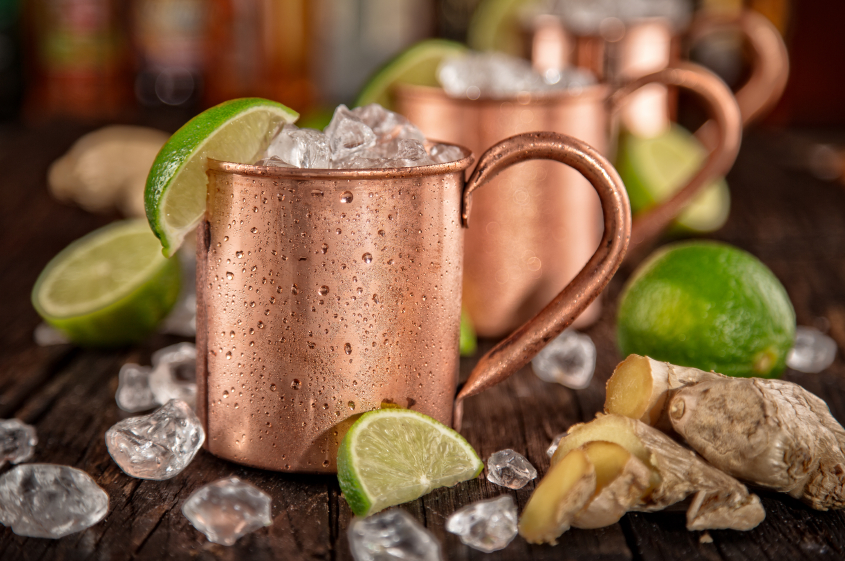 Fun Fact: The Moscow mule is popularly served in a copper mug. This is due to a marketing tactic where pictures of bartenders holding the drink in their hands in a copper mug where spread around town to sell vodka which is the drink’s main ingredient. 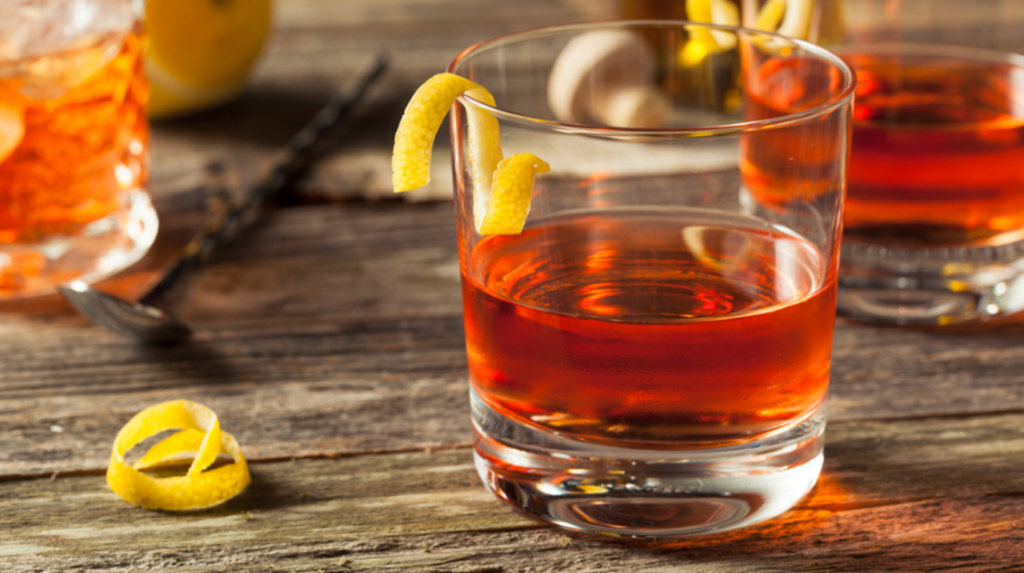 Fun Fact: Sazerac was named after the Sazerac de Forge et Fils. It was a brand of Cognac brandy that served as the drink’s original main ingredient. 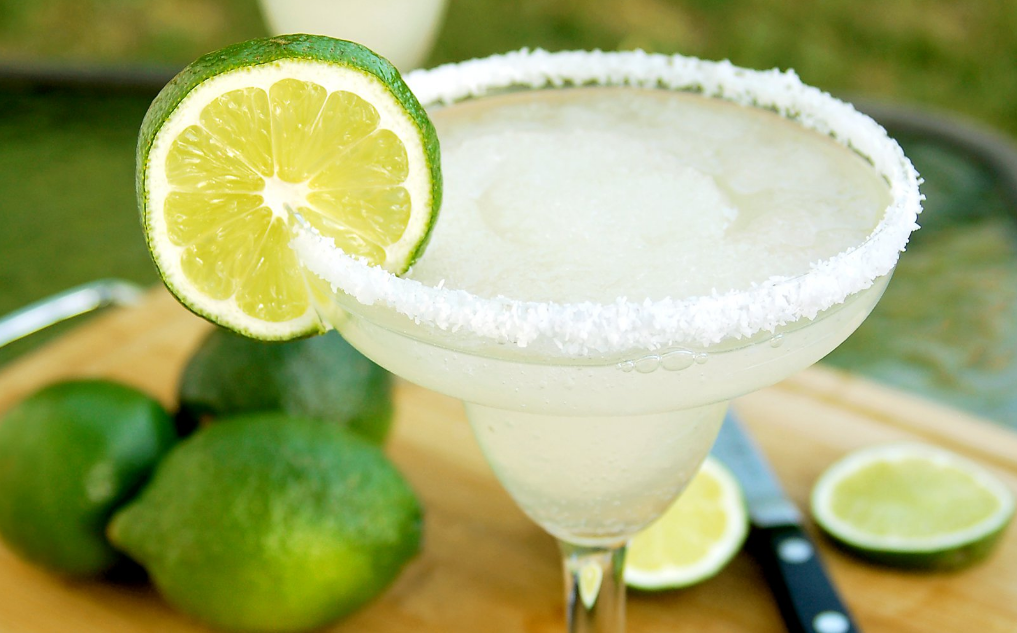 Fun Fact: Margarita was invented by Carlos “Danny” Herrera for a customer in his restaurant, Marjorie King, who was allergic to many spirits, except tequila.

Ingredients: Tequila, triple sec, lime juice and salt or sugar on the glass rim depending on the type of margarita. 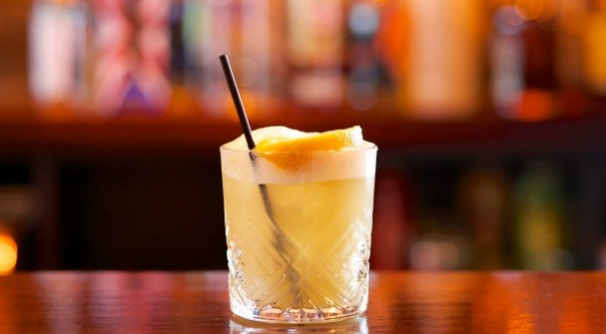 Fun Fact: Eggs are added to the drink to achieve a rich texture. When you shake the cocktail, it creates a foam which is very much like how the egg whites create meringues. 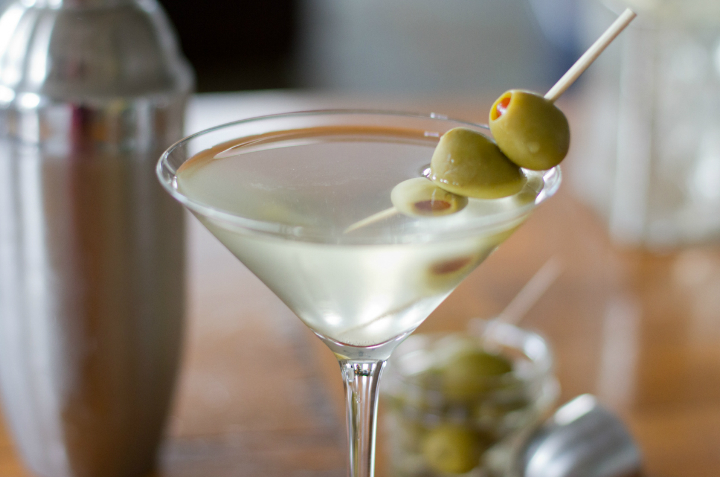 Fun Fact: The olive garnish is what makes a martini a martini. When a different garnish is used, the drink becomes entirely different.

Ingredient: Shaken or stirred, the Dry Martini is the fifth most popular cocktail in the world. It is made with gin and dry vermouth, and garnished with an olive or a lemon twist. 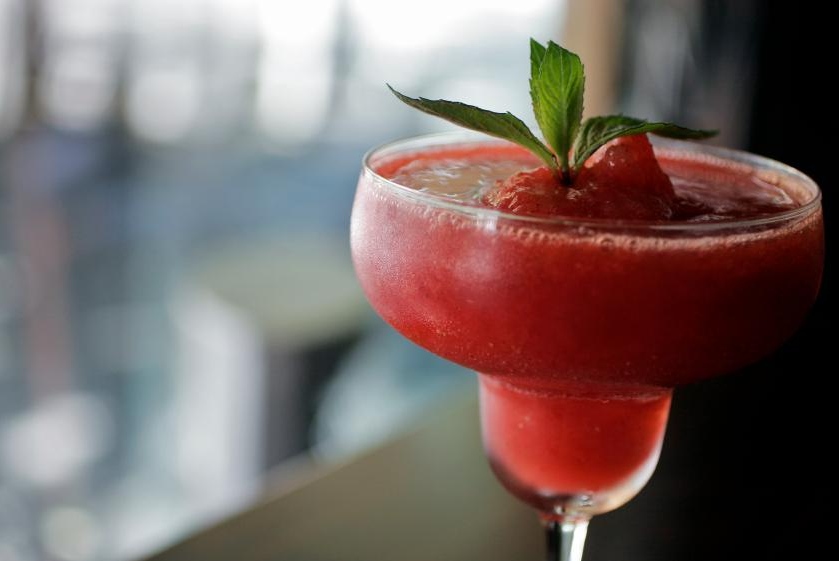 Fun Fact: The drink became popular in the US in 1940s when whiskey and vodka became unavailable because of the war. 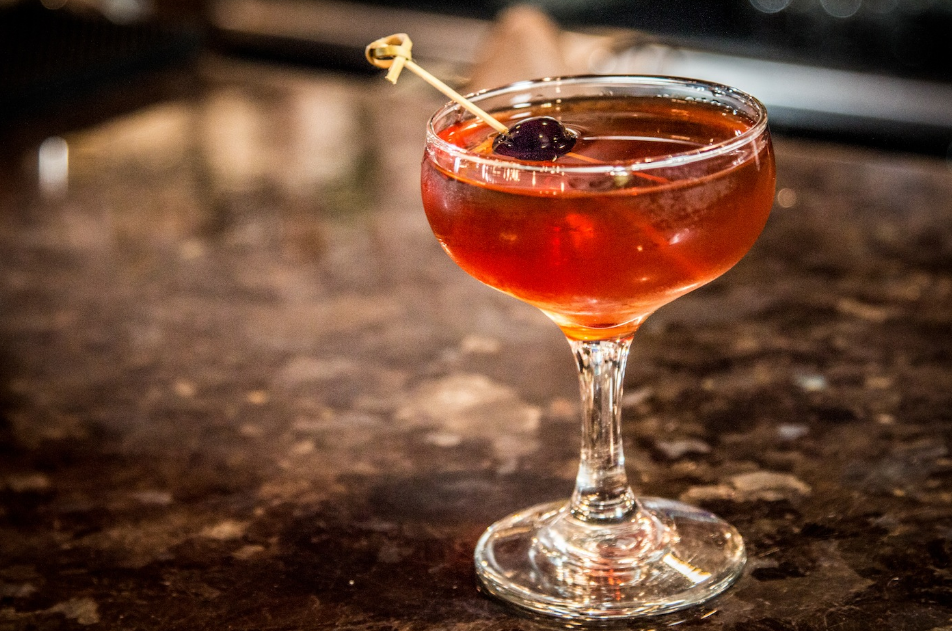 Fun Fact: There is a belief that Manhattans should always be and never shaken. This is because of the foam that becomes persistent after shaking. However, it was discovered that the foaming was either due to the dirty equipment or less than premium quality ingredients. 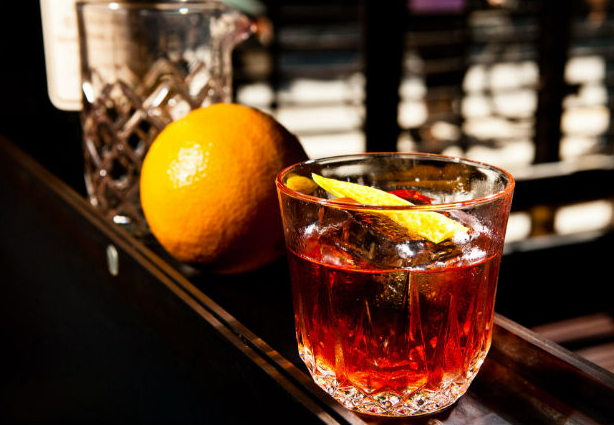 Fun Fact: Negornis was named after a count in Italy. Aside from that, everything about its orgins are still in speculation. 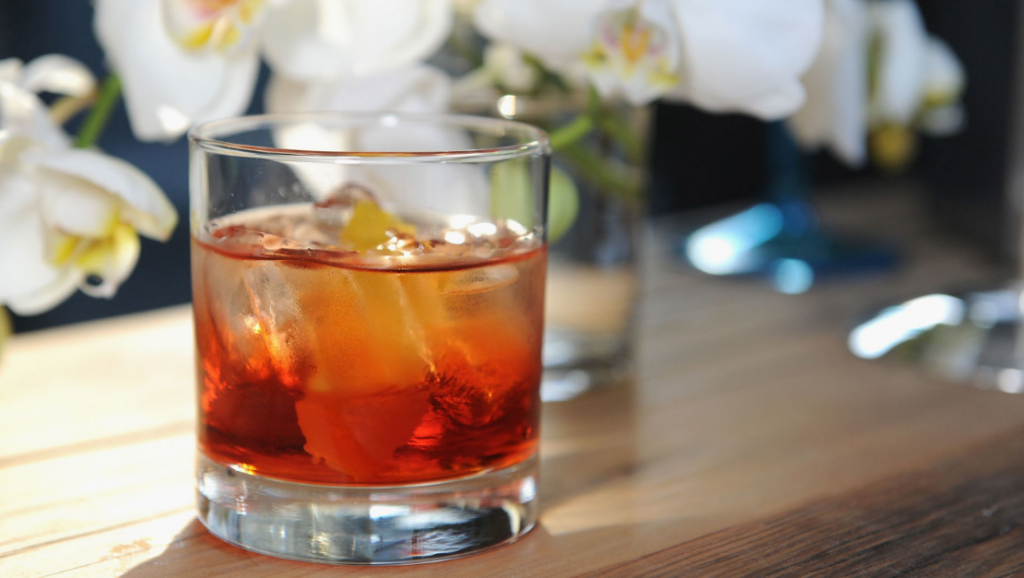 Fun Fact: Old Fashioned got its name from the glass in which the drink is usually served with. It is a short and round glass which is called Old Fashioned.

Ingredients: Sugar, bitters, alcohol – such as whiskey or brandy, and lime juice.

The next time you visit London’ VIP nightclubs, you know what to order and what’s inside them. Better yet, plan you order before heading to the bar to avoid confusion and over spending. To see more of the drinks that every club has to offer, click here.

GET IN TOUCH DIRECTLY WITH US